Seafood is always thought of as a luxury. There’s something extra special about the shellfish; crustaceans and molluscs alike that are listed on a menu. A regular lunch could feature mussels, prawns or even scallops but if a meal fit for kings is in order, then you know it’s got to be lobster.

In the past, lobster was one of the go-to sources of protein – lobsters would wash up on the shores in masses and their general appearance was thought of as rather unsightly, almost an embarrassment; so as you would imagine, these ‘ugly’ creatures ended serving the poorer folk; even fed to prisoners by the state. In the 1880s, lobster became a commodity in the USA, and it’s culinary adventures began with instructions on how to best poach a lobster to savour its sweetness – prices started to soar. After WWII, lobster became a delicacy and till today it remains one of the most luxurious food items.

Lobsters around the world vary in texture, taste and size as well as appearance. The Canadian lobster has a dark green and brown tone with denser meat and a slight sweet taste, the Scottish lobster is blue in colour and has a sweeter taste and smoother texture, but there are two local lobsters to Malta that given the opportunity, should be tried according to the chef’s recommendation. 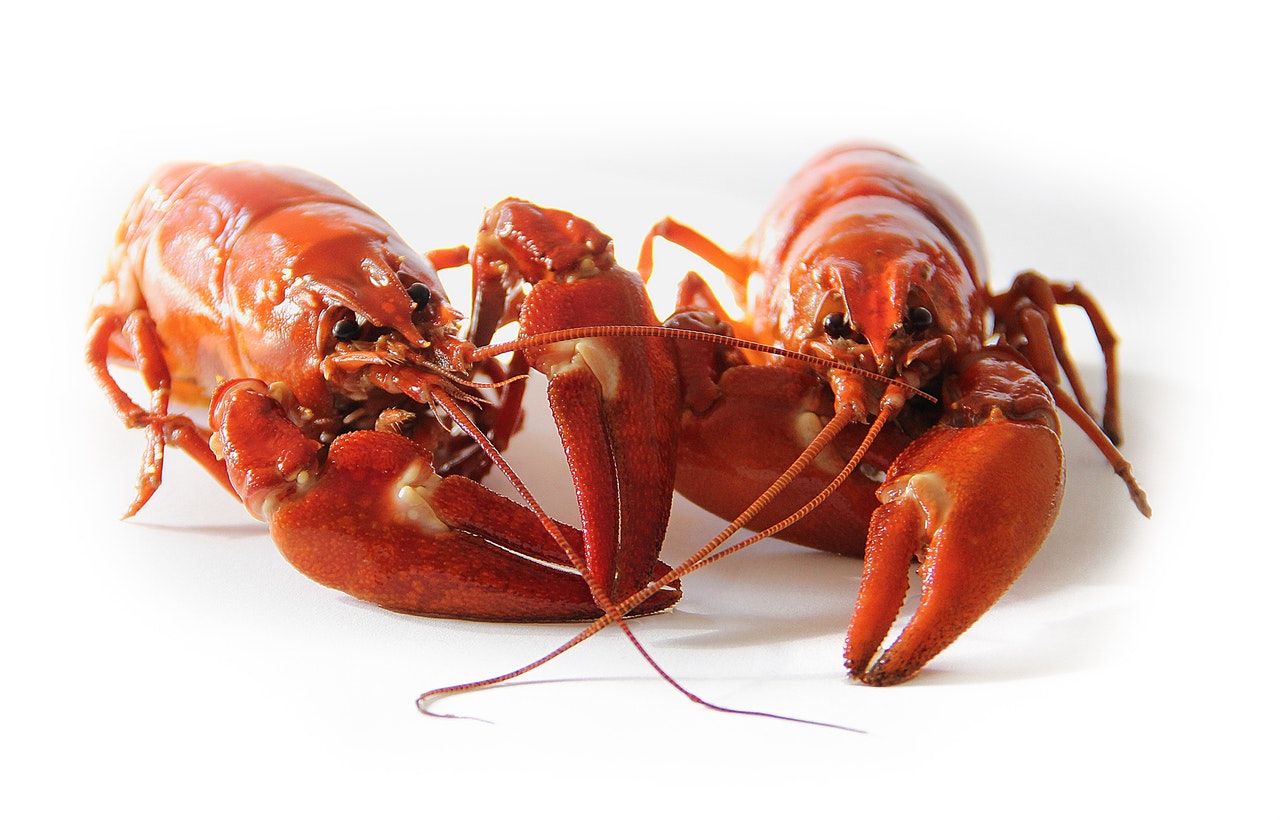 Surf N Turf’s live tank selection is generally well-stocked with a variety of lobsters, the Maltese Awwist or Xkall lobsters are two delicacies to the island that can not go unmentioned. The Awwist is generally medium in size and uniquely does not have any claws – making it an ideal lobster option for a home chef; no pincers to fight against. The Xkall is a little bit trickier to cook at home, as it snaps rather vigorously – you best leave this one to the pros – it has a rough exterior and brown-orange colour. Both local lobsters are rather sweet in flavour and the texture is perfect for a Thermidor or pasta dish. Luckily, the Surf N Turf chef patron Kerstin Manicolo can whip up any lobster dish that you fancy from the menu.

The signature dish at Surf N Turf is a stunning half lobster Thermidor with USDA beef fillet medallions; the namesake of the eatery and the star dish on the menu. This classic combination is served with buttered asparagus and thyme jus; making for the perfect umami sensation. The sweetness of the lobster pairs beautifully with the buttery asparagus while the thyme gives the entire dish that earthy tone connecting with the beef for a tastebud explosion.

If you’re not quite after a succulent beef fillet, your options are still aplenty with the live lobster selection that can be prepared to order. Choose the grilled version for a true lobster sensation, a poached lobster with garlic butter if you’re looking for that added flavour boom or even opt for the tagliatelle or tortellacci with lobster if a wholesome past dish is calling your name. All the Surf N Turf lobster choices are a win!

Whether it’s the local claw-less Awwista or the rocky local Xkall the Med’s options are absolutely fantastic. Go for the Scottish if you’re up for a pasta dish; the tender meat will make your tagliatelle boom! If you’re not sure which luxury crustacean to go for, always go by the chef’s recommendations; they’re always on point.

Read also: How Healthy is Seafood? Health Benefits of Seafood

By continuing to use the site, you agree to the use of cookies. more information