What is Carpaccio? Origin, Meaning and Preparation of Carpaccio

Carpaccio is a traditional Italian appetiser that consists of uncooked beef, or fish sliced paper-thin, and drizzled with some extra virgin olive oil along with lemon juice. The dish is further complemented by capers and onions. The slices are neatly arranged on a plate, and some shaved Parmesan cheese is sprinkled on with salt and possibly a simple arugula salad. The acidity of the lemon juice and the olive oil cure the meat slightly creating a delicious taste. Fish Carpaccio is sometimes referred to as Crudo in Italian cuisine. Carpaccio is essentially a straightforward and simple dish. The bold flavours of quality ingredients allow the culinary creation to really shine, and it is the perfect starter or light lunch. The slices should be ultra-thin resulting in delicate morsels, with a vibrant flavour that almost melts in the mouth.

The Origins of Carpaccio 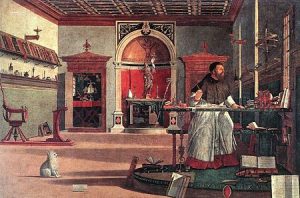 Traditionally, carpaccio consists of a tender fillet of beef, fish, or even venison. The Italian dish has been adopted around the world to include local produce. There are also exotic permutations adapted to different parts of the world such as ostrich and kudu meat in South Africa! The key to a perfect carpaccio is using only the finest and absolutely freshest fillet. The Bellini and Carpaccio is an Italian classic, and the exotic, dreamy cocktail contains a blend of peach juice and Italian sparkling wine. Carpaccio was initially created in 1961 by the owner of Harry’s bar, Giuseppe Cipriani. The dish was named after a famous Italian painter Vittore Carpaccio, who was renowned for using vibrant bright reds in his paintings reminiscent of the deep red of carpaccio.

Carpaccio has literally taken the culinary world by storm and restaurants around the globe serve the traditional Italian dish. If you don’t eat meat it doesn’t mean you have to miss out on carpaccio as it can also be made up of thinly sliced, sashimi-quality fish like tuna or salmon, and there are even fruits and vegetable varieties. 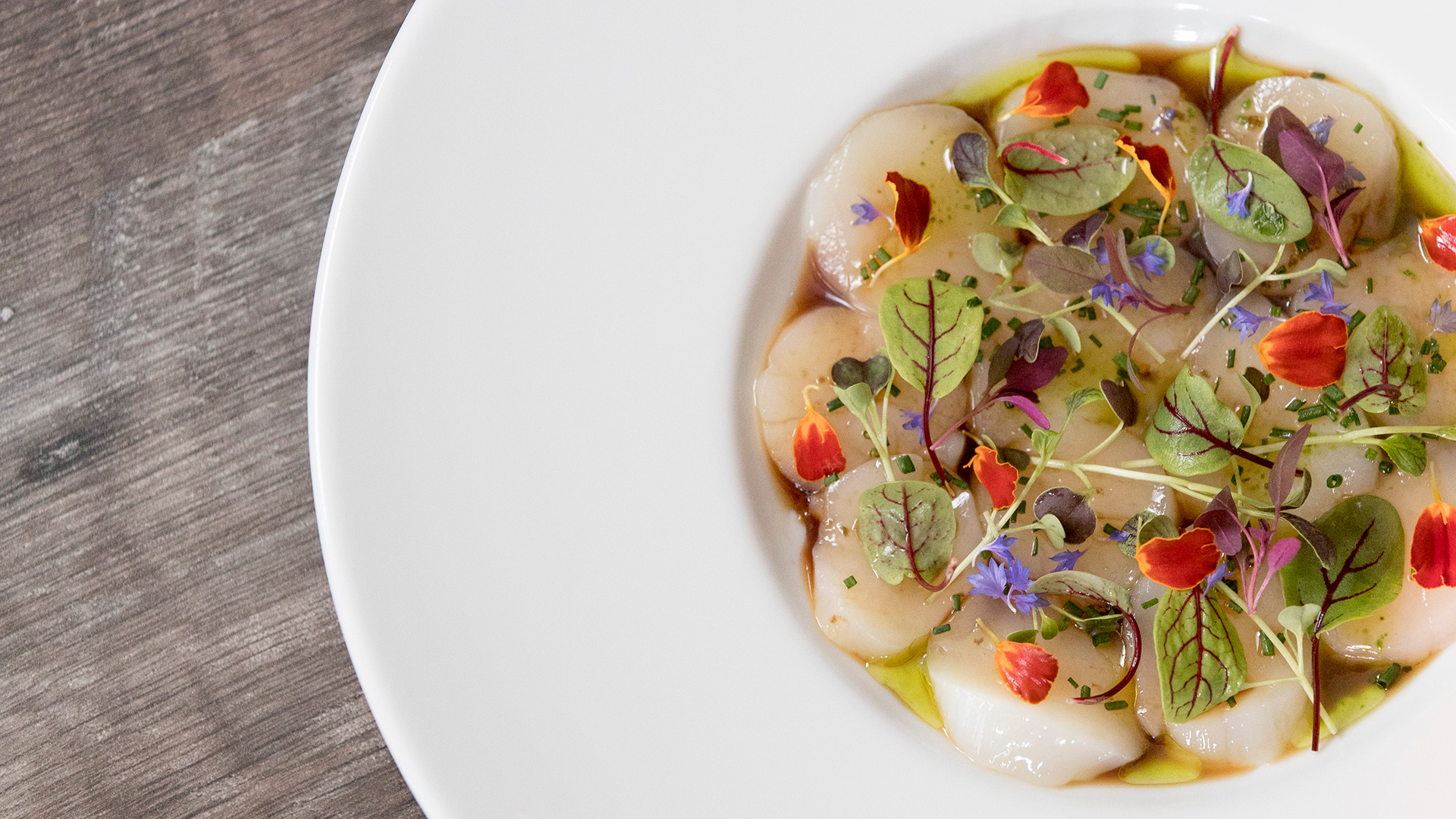 There are a few different methods to make carpaccio, however, regardless of which one you choose, it is essential to cut the slices of fillet ultra-thin. The outside of the fillet could be crusted with fresh peppercorns or seasoning and seared right before slicing. The searing gives the impression that the carpaccio is a slice of rare meat rather than raw meat and is probably the best way to introduce the dish to those who haven’t tried it before. All that’s remains is to arrange the slices of carpaccio artistically on the plater, then scatter it with capers, onion slices, or Parmesan shavings and drizzle it with extra virgin olive oil and freshly squeezed lemon juice. You may want to add a vinaigrette or a mustard dressing. Finally, add pile some salad in the middle of the plate. You could use watercress and rocket salad, then serve with fresh ciabatta bread or focaccia, and Buon Appetito!

By continuing to use the site, you agree to the use of cookies. more information